What Has Non-Home Owners Afraid to Buy

If you are a Non-Home owners you have nothing to fear! 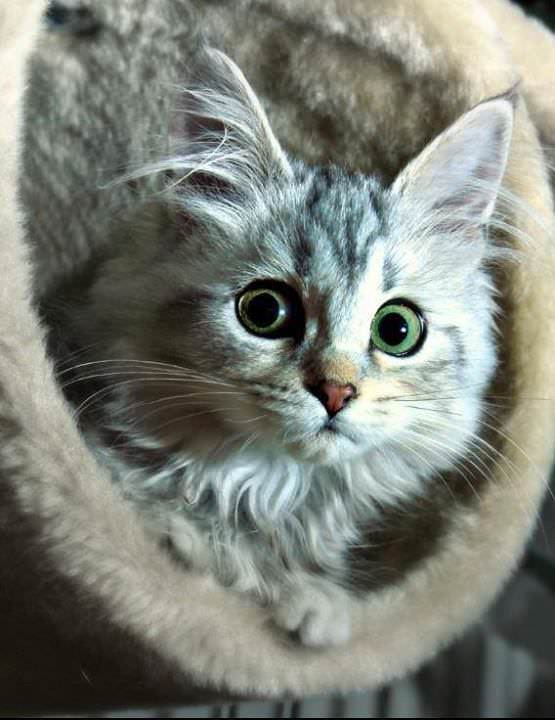 Almost half of renters (one non-home owners group) surveyed by Bankrate.com say they haven’t purchased a home yet because they believe their credit isn’t good enough to qualify for a mortgage or they can’t afford a down payment.

“A lot of people make assumptions that they can’t afford to buy based on just some perceptions, and many have not taken the step to figure out how mortgage-ready they are,” says Marietta Rodriguez, vice president of NeighborWorks America, a national home ownership programs.

Bankrate.com’s survey found that Hispanics are the ethnic group most likely to say that their credit is blocking them from home ownership. On the other hand, blacks and whites cited the main reason for not buying yet as they just weren’t ready to own a home yet.

Overall, 35 percent of non-home owners say they don’t want to own a house yet, according to the survey. Blame that percentage on the still-lingering after-effects of the housing crisis, says Pava Leyrer, COO for Northern Mortgage Services in Grandville, Mich.

“A lot of people went through some deep pains in the past 10 years or less,” such as foreclosures, job losses, or bankruptcy filings, Leyrer says. “All of those things are traumatic in your life.”

Nearly a quarter of non-home owners said, however, they “don’t’ know” how much they need for a down payment. Only 9 percent of respondents said they could do a 1 percent to 5 percent down payment.