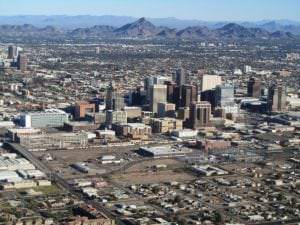 The East Valley, also known as the Phoenix metropolitan area, is a multi-city region around Phoenix and although it’s a loosely defined region, it encompasses several communities such as Apache Junction, Chandler, Gilbert, Mesa, Queen Creek, and Tempe. This region got its name in the early 1980s when a newspaper publisher, Charles Wahlheim, started using the term East Valley in the Mesa Tribune, the Chandler Arizonan, and the Tempe Daily News. The Arizona Republic contributed to the East Valley’s separate identity in the mid-1990s by publishing a Sunday section called “East Valley“. In 1999, the area’s The Tribune retitled itself the East Valley Tribune.

The area is home to roughly 1.4 million people and our cost of living is quite low for our thriving area. East Valley is home to 14 different school districts and 125 charter schools. It’s also home to Arizona State University, several community colleges and the East Valley Institute of technology. The East Valley Aviation & Aerospace Alliance accounts for nearly 35,000 jobs and generates $3.5 billion a year in the East Valley. Mesa Arizona is the home of Boeing’s six largest site where it assembles the Apache Longbow attack helicopter and several other unique helicopters. The East Valley is also home to the Phoenix Mesa Gateway Airport, one of the nation’s most successful military base reuse projects. It’s home to three general aviation airports including the Chandler Municipal Airport, the Falcon Field Airport, and the Scottsdale airport. The East Valley’s growth has been unprecedented in the last 20 years. The city of Chandler is home to one of the areas youngest demographics. The median age in the city is just 31 only slightly younger than the neighboring city of Mesa 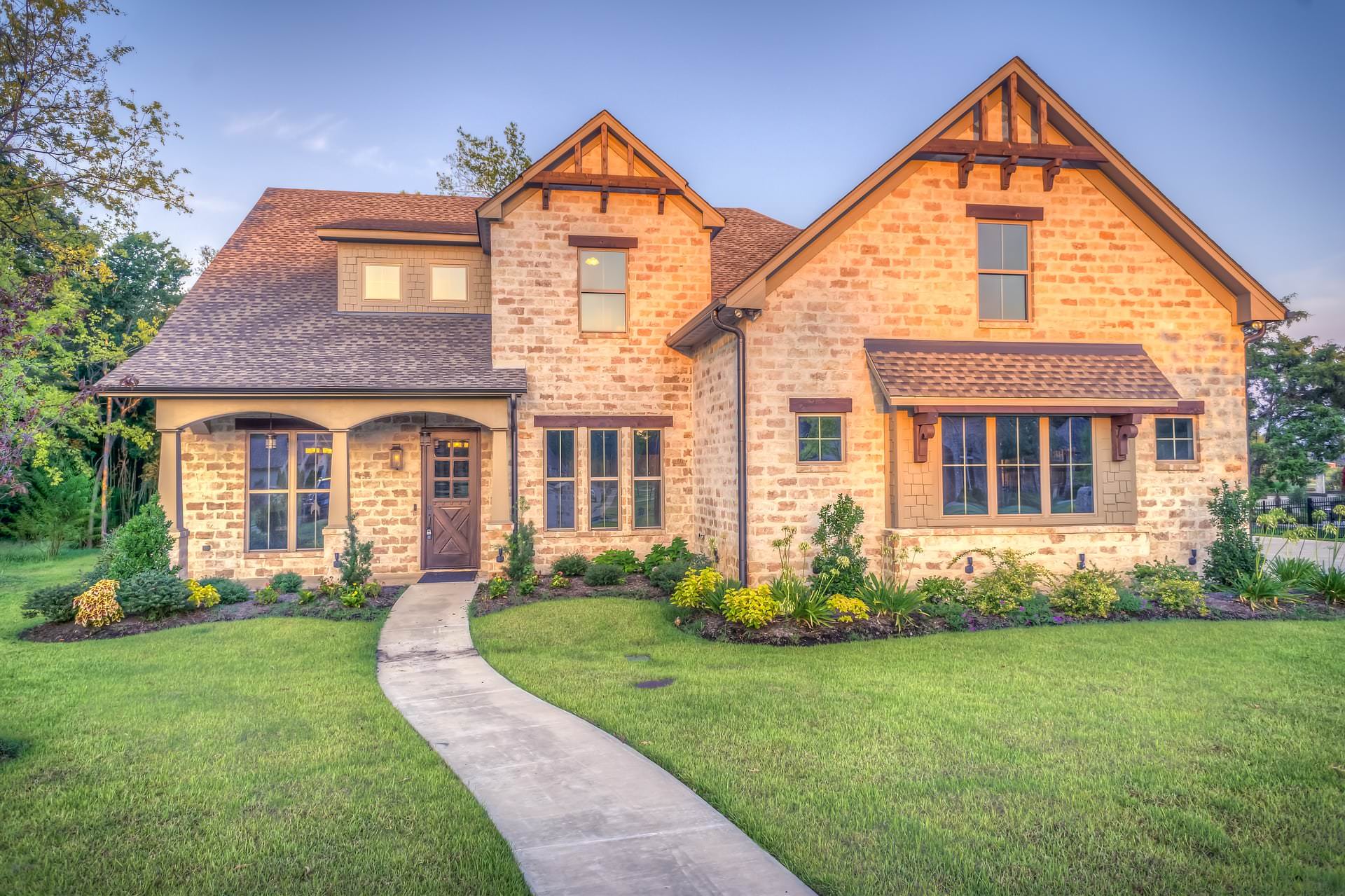 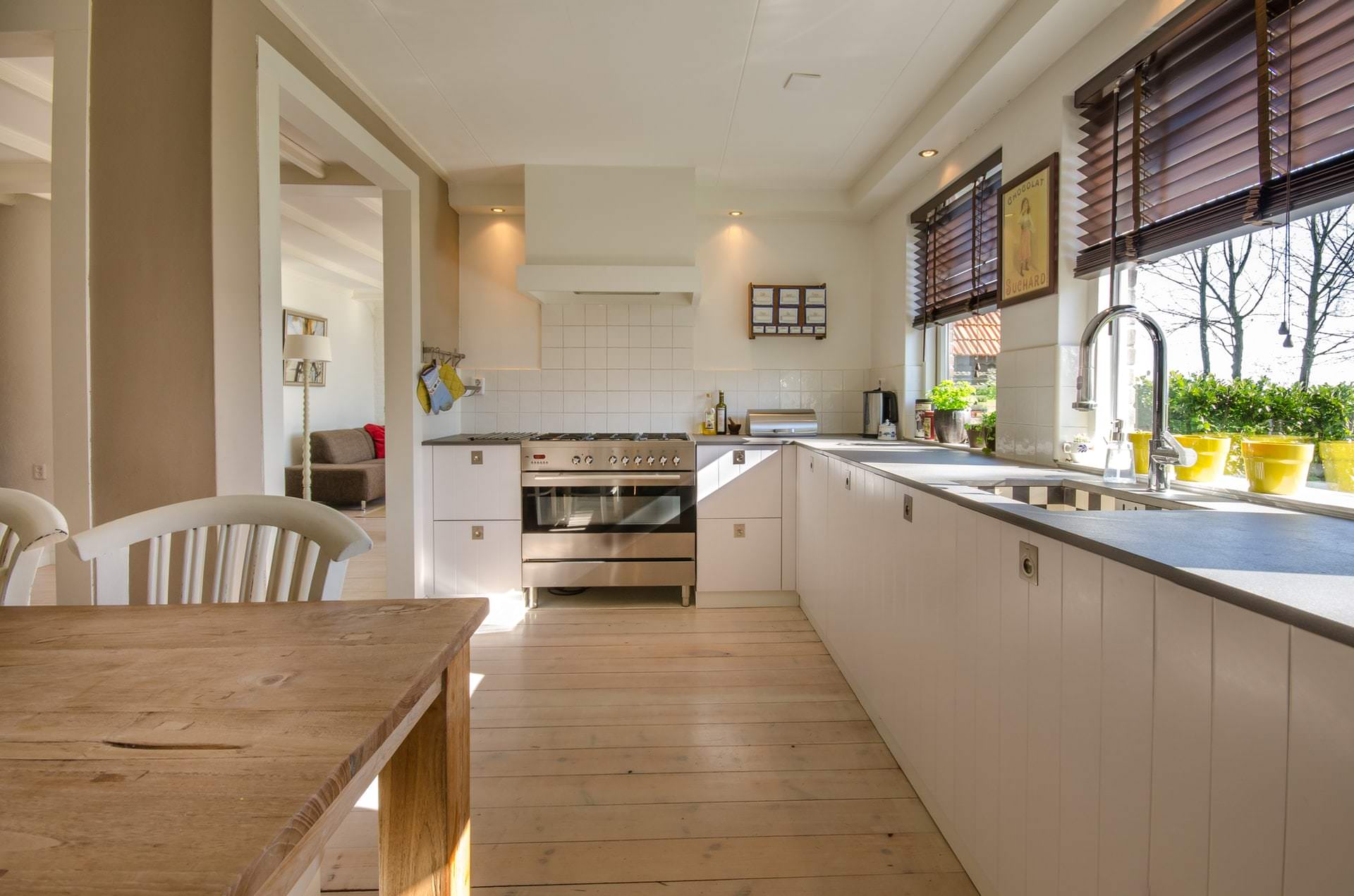 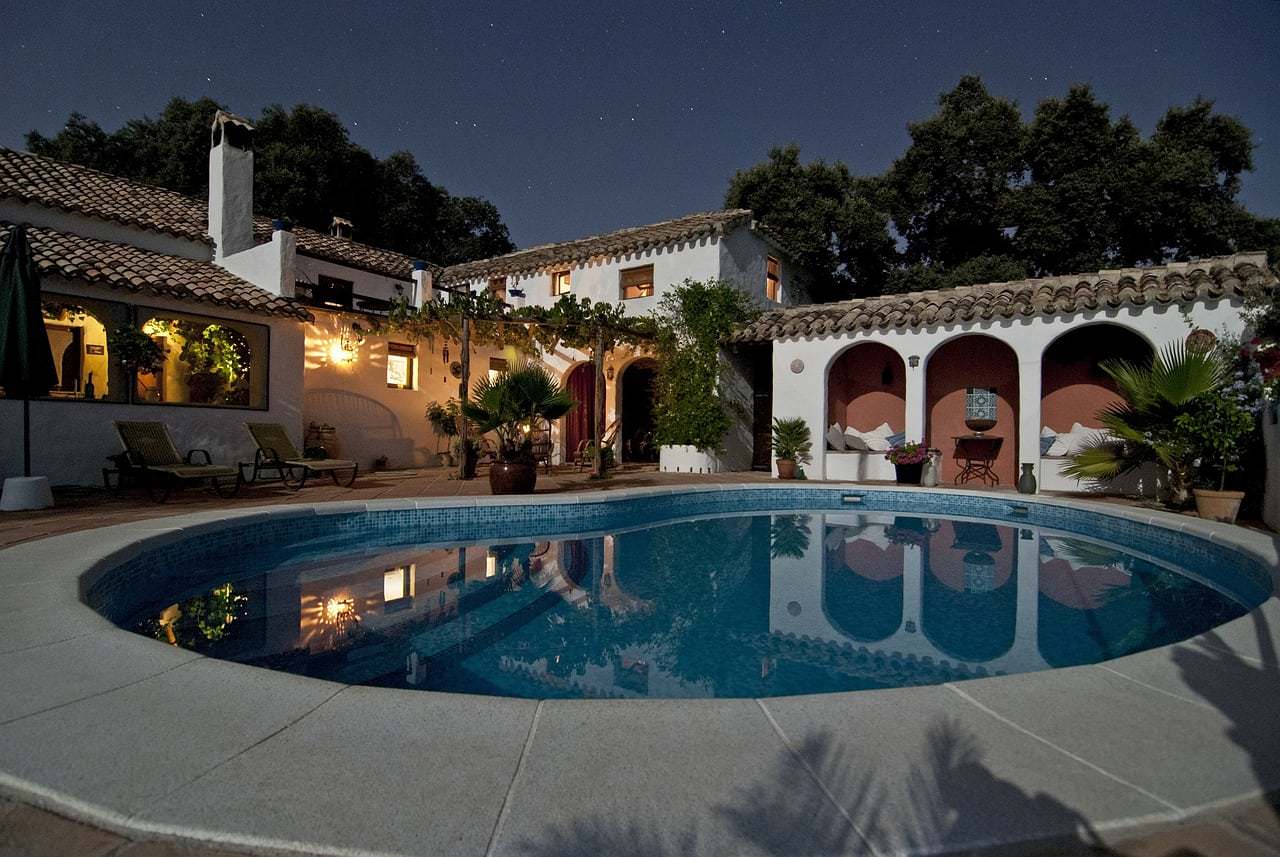 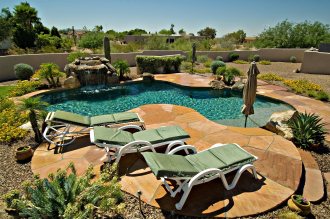 Mesa, located in Maricopa County, is one of the nation’s fastest-growing cities. Mesa Arizona is the third-largest city in Arizona and the nation’s 38th-largest city. The City provides the advantages of a thriving metropolis while maintaining the feel of a suburban environment. Just 15 miles east of Phoenix, Mesa covers 132 square miles. 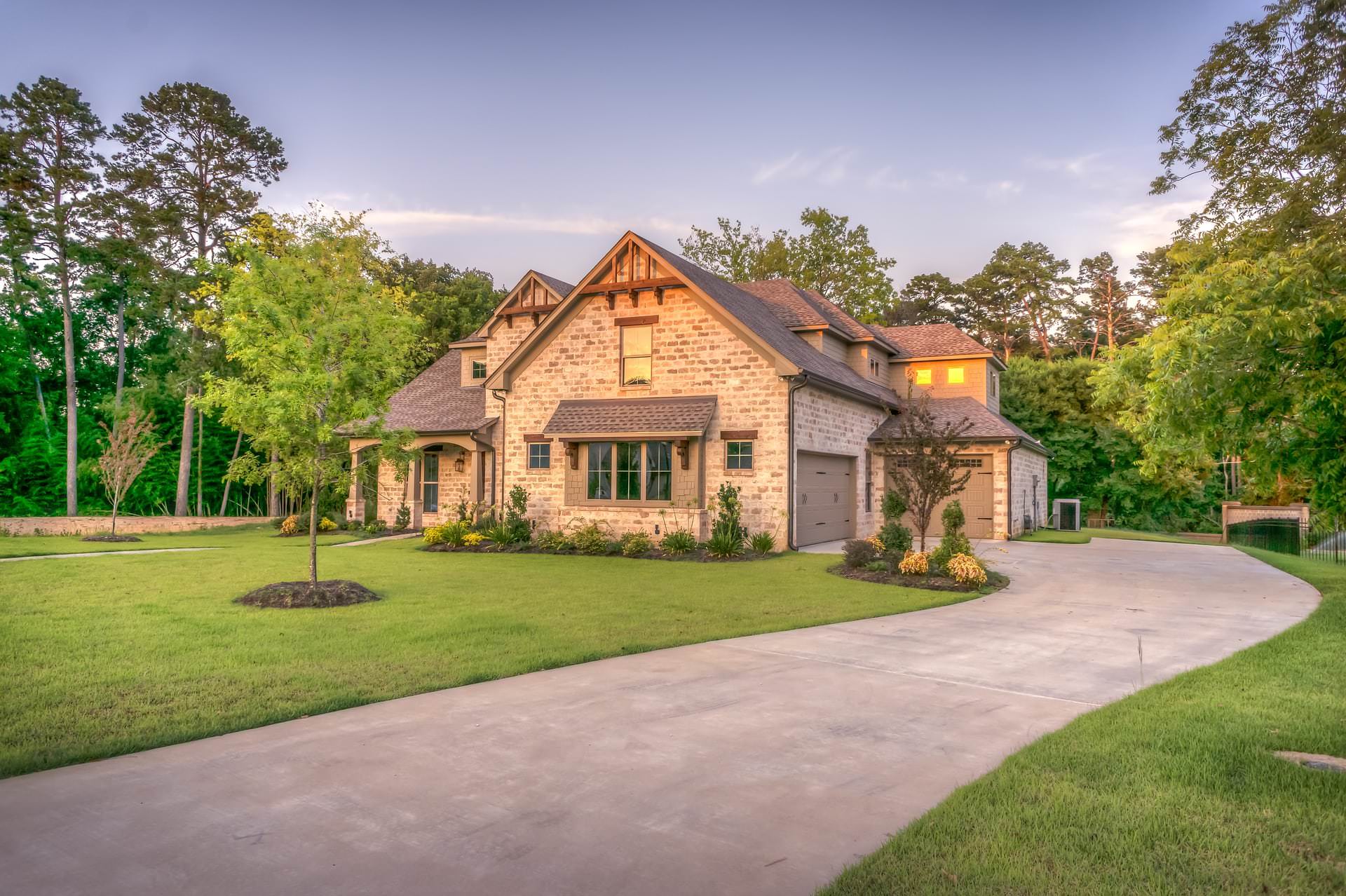 You can also find Queen Creek bank owned and short sale homes. If you have any questions regarding the current Queen Creek Arizona Real Estate Market or any questions about an individual Queen Creek home, then please call, email or submit a request for information and I will get right back to you. I would love to assist you in your search for Queen Creek real estate. 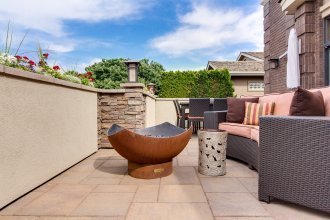