Rents on the rise for metro Phoenix houses, apartments 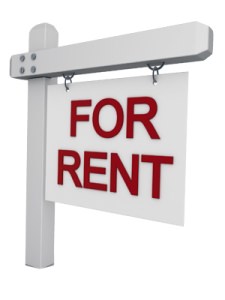 Rents on the rise for metro Phoenix houses, apartments

Rents rise in Phoenix.  Renters are paying more for apartments and houses in metro Phoenix than they did a year ago.

The average rent on an apartment climbed 4.9 percent during the past year to reach $815 a month at the end of September, according to research firm RealFacts.

Monthly rents on houses are up 5.8 percent from last year, according to Arizona State University’s W.P. Carey School of Business.

“Rental homes remain popular for those who don’t want to buy a house or who can’t qualify for a home loan,” said Mike Orr, director of the Center for Real Estate Theory and Practice at the Carey School. “Fast turnover and low vacancy rates have pushed rents up.”

An average rent figure for houses in metro Phoenix isn’t considered an accurate indicator. The many luxury houses that rent for $5,000 or more a month skew the number high.

In September, there were 4,342 houses, not including vacation homes, for rent that were listed on the Arizona Regional Multiple Listing Service, according to Orr. That compares with 6,486 rental homes available Valleywide in September 2013.