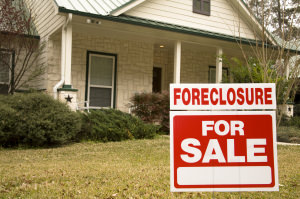 Foreclosures in Phoenix area up slightly. The Phoenix area has seen a slight increase in the number of foreclosures this month. This is not even close to the foreclosure numbers during the bust….the question is will this trend continue?

The number of metro Phoenix houses taken back by lenders rose slightly last month but the overall trend is back to pre-bust levels.

In October, 469 houses were foreclosed on across the Valley, compared with 405 in September, according to The Information Market, a real estate research firm owned by the Arizona Regional Multiple Listing Service.

Metro Phoenix’s foreclosure crisis has been over for more than a year, and housing analysts don’t expect another anytime soon.

Here’s a rundown of the number of foreclosures in the Phoenix area over the past decade, according to The Information Market:

Are you interested in  Bank owned properties in Mesa……click here