What is the Arizona Brewery Running Series? 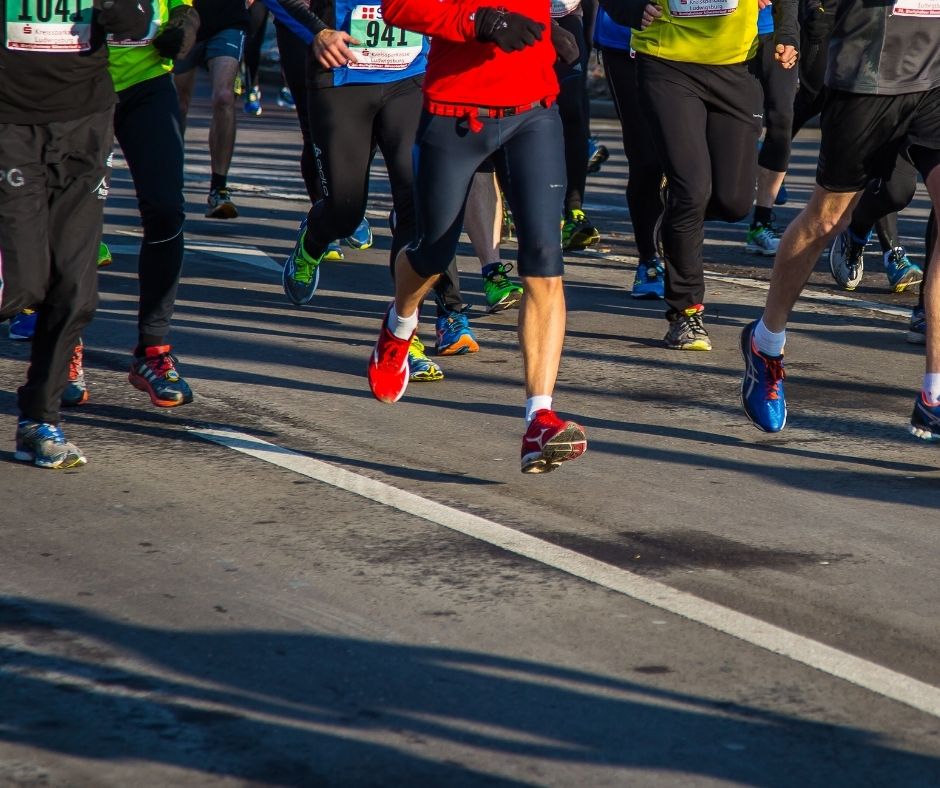 The Arizona Brewery Running Series is a series of running events put on by a group of casual runners who love local beers. The runs are stationed all around Arizona. Most of the runs are 5K in length with a fun-run casual atmosphere that start and end at local Arizona breweries around the area. Runs are open to and welcome walkers, strollers, runners and spectators interested in enjoying the beautiful outdoors of Arizona, and the amazing local craft beers of the area. Each event starts out with a 5K course nearby the featured brewery and afterward everyone hangs out, drinks beer, and enjoys live local music, and the company of other running enthusiasts or locals looking to get to know one another.

The motto of the group putting on the brewery running series is to “be active, have fun, and give back.” In addition to having a fun run and a good time enjoying a local brew, a portion of all the proceeds for each run go back to local nonprofits. In 2021 the runs will be partnering with the local charity Pathway to Work.

2019 was the first year that the brewery running series began in Arizona. Since then they have held about 400 events with almost 50,000 runners joining in on the fun at over 18 breweries across the state. There is another Brewery Running Series team in Minnesota that inspired them to start Arizona runs it has been “running” since year 2012. Since then, there are groups in Oregon, Washington, Colorado, Texas, Wisconsin, Illinois, Indiana, Florida, Hawaii, and South Dakota as well. 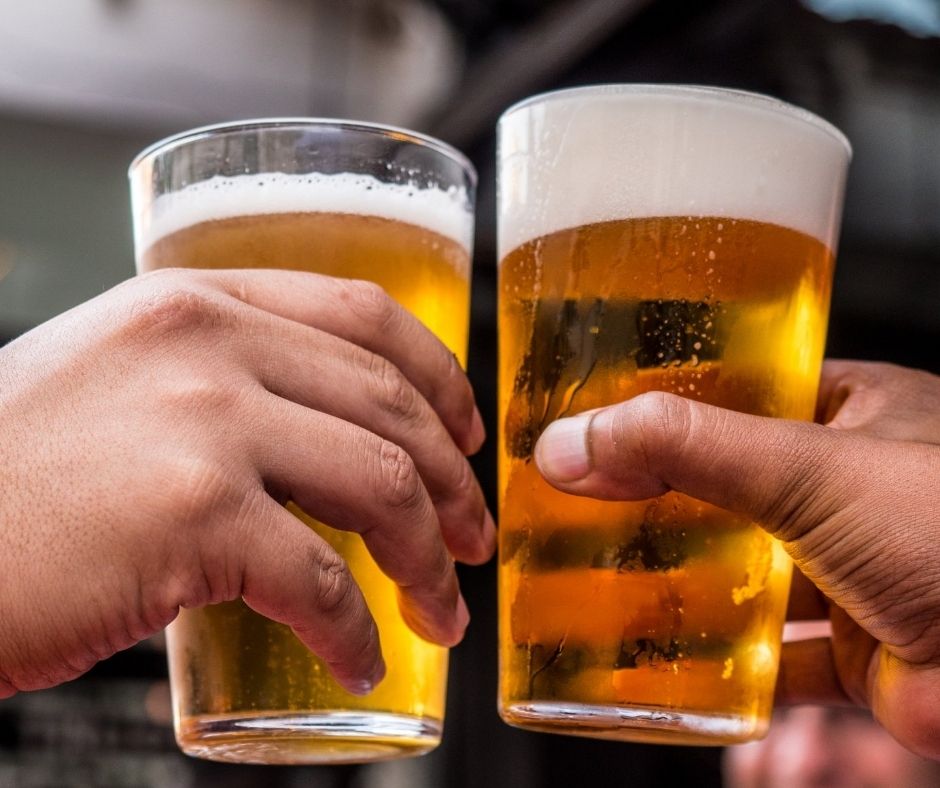 One of the runs in the Arizona Brewery Running Series will be coming near to San Tan Valley in the town of Gilbert in the next coming weeks. On Sunday, November 28, 2021 starting at 11 AM there will be an Arizona Brewery Running Series 5K run that starts and ends at the Flying Bassett Brewing local brewery located at 720 West Ray Rd. in Gilbert Arizona. Check in will be from 10 AM to 10:45 AM you can register for the run online. At the time of check-in you will need to have a photo ID with you, every person at the run will be required to check in upon arrival. Every runner will also need to bring their email confirmation page with a QR code. It is a good idea to also bring some extra money for food and any running series gear. If you pre-order a T-shirt when you register, you can also pick that up at the check-in station, or you can pick it up after the run.

The upcoming run in Gilbert near the San Tan Valley will feature a water station and small water bottles at check-in for those who have not brought their own. There will be no on-site registration so all of the registration needs to be done prior to online. In addition to a complimentary beer, every participant will receive a collector’s pint glass or some series swag and goodie items. The run will take place across the neighborhood streets near to the brewery and roads will remain open to traffic during the run, something to be aware of if you plan to have younger runners with you. And of course, every eligible participant will receive a token for one free beer from the Flying Basset Brewing Co. after crossing the finish line.

This is a great way to get involved in something fun and active near the San Tan Valley and get to know other like-minded people in the surrounding community. If you have fun at this run you could go onto the other runs around Arizona in the brewery series.