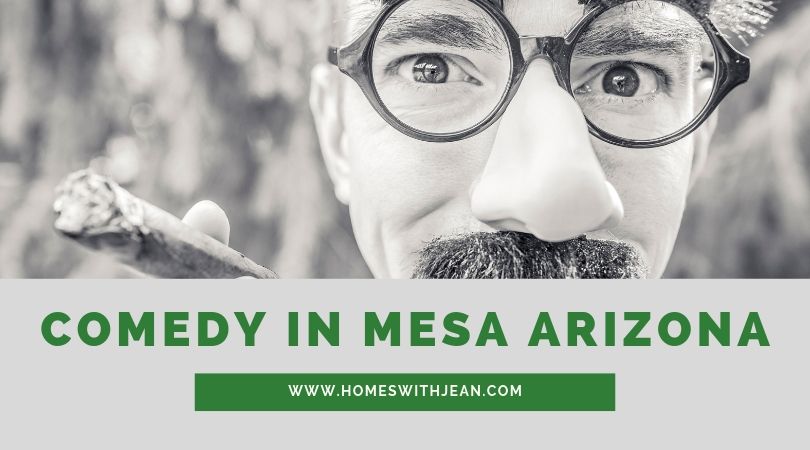 Did you know that we have some of the best comedy shows an improv theaters in the state of Arizona? Let’s see what’s happening just this month with comedy in Mesa Arizona.

July 22 through September 14 is the level 1 Beginning Improv Workshop at the National Comedy Theater. Admission is $180 and the National Comedy Theater is located at 214 West Main St. in downtown Mesa. If you’re looking for something unique this year and you’re interested in improving your skills and self-confidence, this Beginning Improv Workshop might be for you. There are two levels even though their considered level 1. There’s the Intro to improv, which is a no-pressure class emphasizing laughing and having fun by putting concepts together and then there’s the Beginning Improv Workshop, which is a four-week session with new sessions beginning July 22 from 6:30 PM to 9:30 PM.

The National Comedy Theater presents Operation Stage Time. This admission is just $8 and this event brings improv shows from all over the valley to our stage in downtown Mesa. You can see what’s cool, new, and unique about improv comedy. This event is on Thursday, July 25 from 7:30 PM to 9 PM and there are age limitations.

Harry Potter Weekend at the National Comedy Theater. Admission is $12-$14 on July 26 and July 27 and this will be a hilarious and spontaneous improv comedy show with a Harry Potter twist. There will be Honey Dukes Pop up Candy Shop, platform 9 3/4 photo opportunity and surprises. If you where your Hogwarts house gear to the show you get a $2 discount. The event is at 7:30 PM and a 9:45 PM show with a slightly uncensored theme.

Christmas in July – laughter is a great way to help local families in need and you can save $2 on admission to the National Comedy Theaters award-winning improv shows with your donation of nonperishable food items to benefit the United Food Bank. Whether it’s an improv comedy show any night of the week, slightly uncensored late show, or kids improv camp, there’s something for everyone at this popular theater.