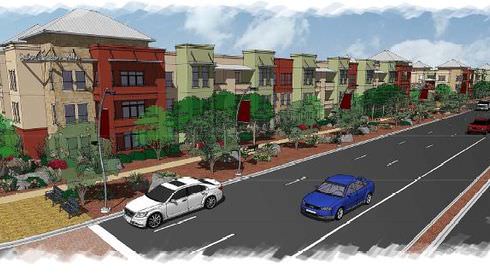 Frankel Family Trust owns approximately 20 acres for the site and is privately financing the development. Foursite Consulting is the construction manager and Chasse Building Team of Mesa is the general contractor. The apartment complex is scheduled to open in spring, 2016.