The Phoenix-Mesa Gateway Airport has reported a second straight month of record summer traffic. Flair Airlines, one of the airlines offering service to the airport is continuing this momentum at the valley’s reliever airport by adding new flights to the fourth city in Canada. 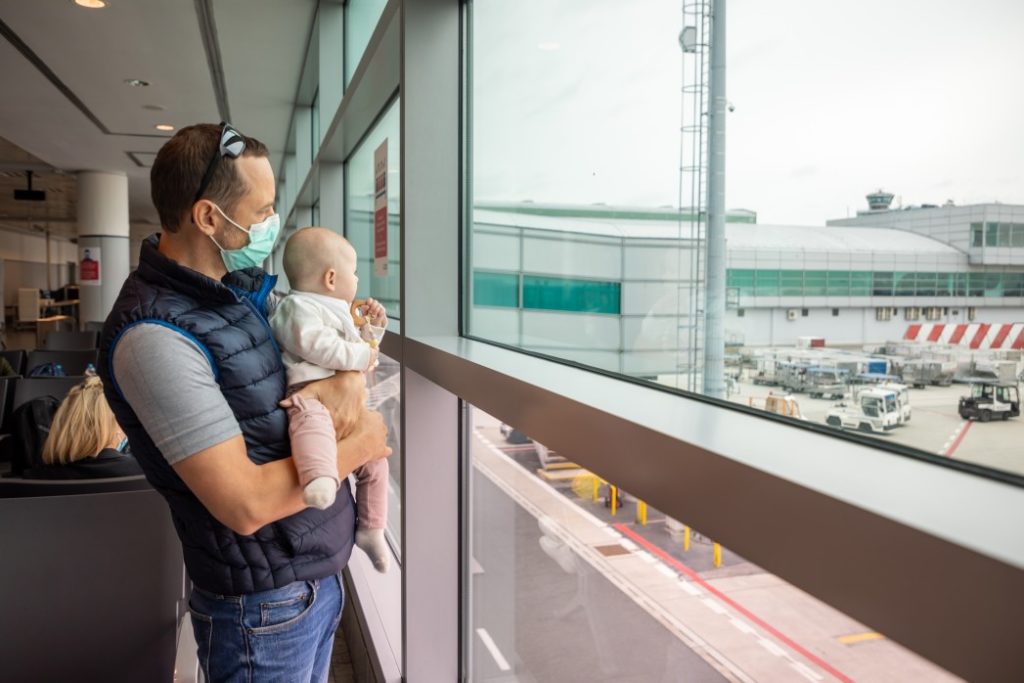 This news of a new run into a new Canadian city comes just a few weeks after the initial announcement of bringing flights to Mesa Gateway to its initial three cities in Canada. Flair will be adding a flight into Edmonton as a new base in Canada. In addition to flying into Mesa, the airline will offer service into Las Vegas’s McCarran International Airport as well as the Palm Springs Airport and the Hollywood Burbank Airport.

The new flight routes for Flair Airlines are expected to begin the week of December 16 and flights from Mesa Gateway will be operating twice a week. Tickets for this route will begin at $99 for one-way air travel and are available on the airline’s website.

In addition to the Edmonton run the airline already planned to provide service to Calgary, Toronto, and Vancouver Canada slated to begin shortly this fall.

The Mesa Gateway Airport has seen record passenger traffic in July. There’s a strong demand for leisure travel as things begin to open up since shutdowns from last year’s pandemic beginning. The airport saw a record month of traffic in July 2021. A spokesperson for the airport said that Mesa Gateway served somewhere around 168,068 passengers in July which has increased from 158,797 passengers in the July of 2019 before the pandemic shutdowns.

The new airport runs are good news with the increase in those traveling by air through Mesa. Especially as Avelo airlines pulled its service from Mesa to Burbank after tough competition from airlines at Phoenix Sky Harbor International Airport.

The Mesa Airport will Be Adding a New Cellphone Lot

Due to the larger amount of passenger traffic at the Mesa Gateway Airport, construction is underway for a cellphone lot to help alleviate traffic congestion of those picking up friends and loved ones at the terminal. The new cellphone lot will be located near where the road enters the airport at the intersection of Ray and Sossaman Roads. There are 120 parking spaces planned as well as secure fencing, plenty of lighting, and bathroom facilities.

Mesa has now become an even more convenient place to live and visit, especially if you are living that dream snowbird lifestyle. For more information on Mesa Arizona real estate please contact me any time.