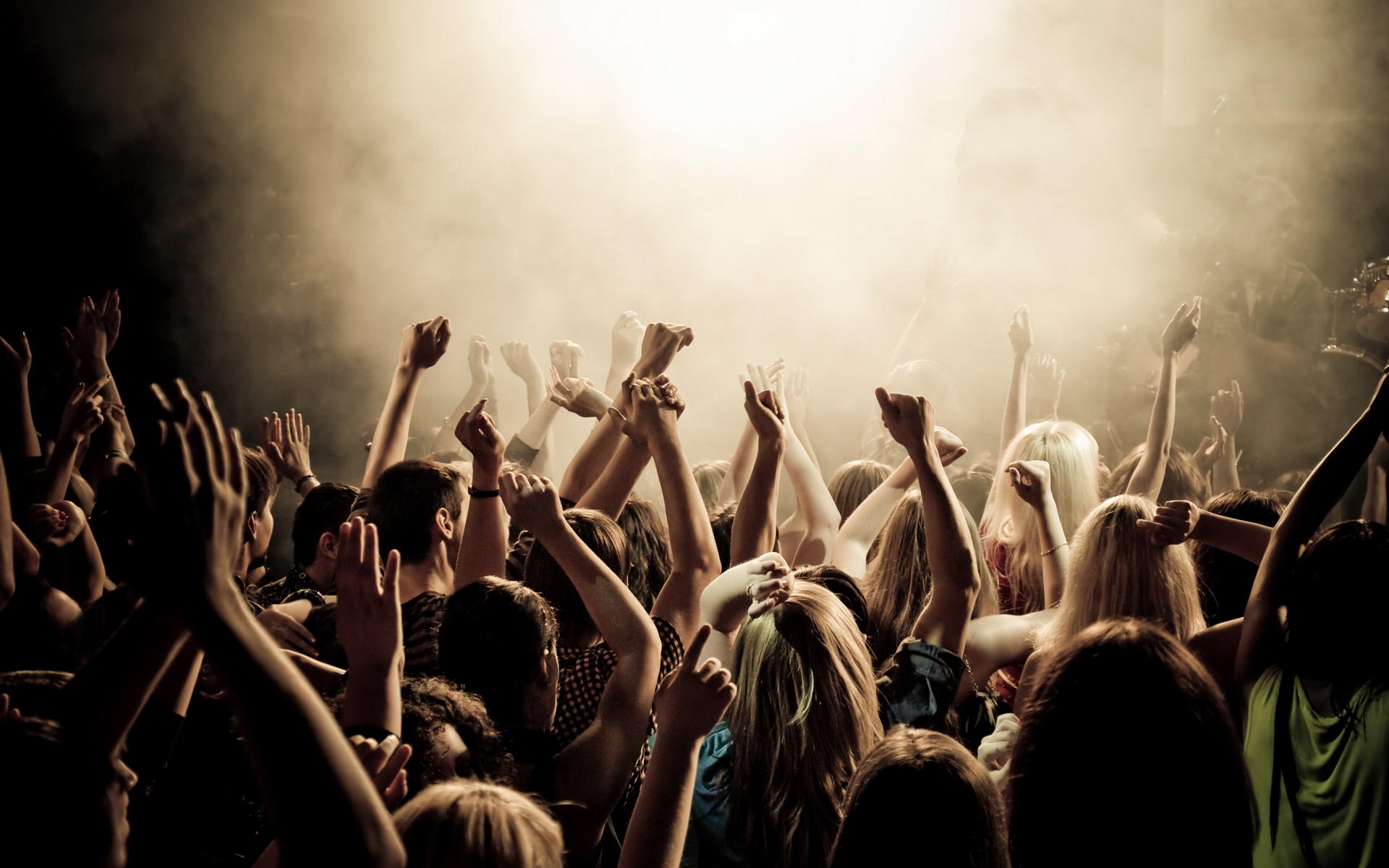 Do you think Mesa is a boring town.  Do you think the only scene in Mesa is the senior square dancing.  Well you need to think again.  Mesa is changing.  Mesa has a budding music scene.  And it will start to blossom in November.

Mesa’s music scene might be common knowledge for the art buffs in town, but it’s safe to say most of the rest of the country isn’t in on the secret.

More than 100 bands from throughout the U.S. are expected to flock to the city center Nov. 12, kicking off a free, weekend-long music festival that organizers hope will be the next South by Southwest.

The event will be the first of its kind for downtown Mesa, but not for the coordinators behind it. New Jersey-based Motor Media already helps produce the more-established Jersey Shore Festival in Seaside Heights each spring; last year, more than 4,000 bands reportedly applied to participate.

“Now that we’re getting a reputation for having the premier emerging-artist festival on the East Coast, my partners had started talking about doing a similar music festival out West,” said Joseph “Indian” Antao, Motor Media president.

“Last year, I did a free show in the (Phoenix) area during Super Bowl, and we saw the potential in Mesa because there’s so much real estate and so much room to grow,” he said. “I fell in love with the whole little downtown area there, and it just kind of clicked.”

Producers are still working to finalize the festival’s scope, sponsors and lineup. But they and downtown Mesa businesses — such as Lulubell Toy Bodega, Milano Music Center and Asylum Records — have collaborated to work out the basics.

The concept is essentially an extended block party, with the stretch of Main Street from Country Club Drive to Center Street transformed into a series of unconventional performance venues, activity zones and public-art displays.

“Obviously, we want to make it … so that there’s something for everybody, and a family could come and enjoy it,” Antao said. “We’ve talked about fireworks, motocross, a boxing ring, a silent rave (where music is piped through wireless headphones), an NFL clinic.”

Lulubell owner Amy Del Castillo is arranging an outdoor art expo, where artists can paint on the spot and work on murals. Video DJ and music personality Matt Pinfield will give the keynote speech. And downtown restaurants and vendors will provide food and drinks.

As for the music itself, about 100 bands of various genres have signed up to play as of mid-August, Antao said. Promoters are aiming to boost that number to 200 by November.

One of the groups, New Jersey-based End of an Era, was an easy recruit. Like Antao, the alternative band took a shine to Mesa when it visited the Valley during Super Bowl weekend.

“We made a lot of new fans and a lot of great contacts, and it seemed like the scene was really growing and people were really hungry for live music,” drummer Jeff Spags said. “When this (festival idea) was brought up, we definitely jumped on it as a great chance to come back to an area where it seemed like they’d really latched on to our music.”

Spags said bands stand to gain a lot by “getting in on the ground floor” of a new festival like Mesa’s, because such events “are great networking opportunities not only with industry professionals, but other bands.”

For downtown Mesa business owners, artists and advocates, the festival serves to validate the years of constant work they’ve put into building and promoting an active city core.

“I think it’s cool that this group kind of came down here, saw what we have and talked to some of the businesses, and thought, ‘We should have a music festival in this place,’ ” said Augie Gastelum, Neighborhood Economic Development Corporation executive director.

“People that live here or work here or are around here all the time know that downtown Mesa has this really cool vibe, but for whatever reason, the perception from outside still kind of holds people back from coming in and checking it out,” Gastelum said. “Events like these help, because they bring in people who otherwise wouldn’t come here. And then those people see that there are some good things going on, and they might come down here even when there isn’t an event.”

Downtown activists believe that event-centric strategy will pick up even more momentum following the arrival of light rail in downtown this month, now that business access is no longer hampered by construction and curious residents from neighboring cities can use the line to facilitate their visits.

“Being at the end of our three-year light-rail construction, we’ve been trying to focus on … the identity of what we are as a downtown,” said Del Castillo, the toy-shop owner. “We’re really trying to be that arts and culture hub for the East Valley … but we’re also trying to make Mesa known as a community that’s open and that everybody can be a part of.

“With the festival, we’re really trying to bring in a lot of different elements — sports, music, art, all of that,” she said. “The more accessible we can make downtown, the more of an attraction it will be for a wide variety of communities. We’re hoping to make this into an annual event that continues to grow.”

To view the current lineup, which is periodically updated, or to enter your band to play in the festival, go to mesamusicfest.com/lineup.

To apply to be part of the live art performances or exhibits, e-mail amy@lulubelltoys.com.

You may ask–why does a Realtor care about this?  Jean is too old for such events.  Really?  Well we won’t argue that but there is a great reason for all residents of Mesa to care about this.  Event like this will put Mesa on the map for a place to be.  Then growth will flourish.  Jobs will come.  More growth. Builders will build.  People will come.  More growth.  Values will go up. This is all good stuff.  Change is scary but good. I hope you agree!