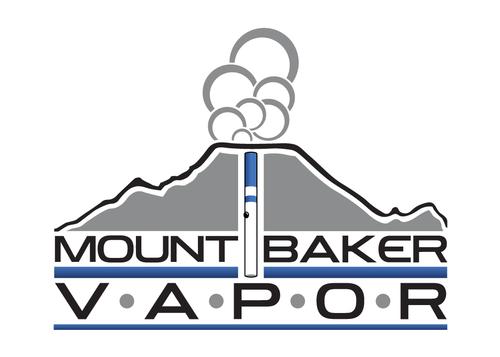 Mesa is expected to gain 100 jobs as an e-cigarette company bolts Washington state ahead of bills that targeted “vaping” with tighter restrictions and higher taxes.

Mt Baker Vapor plans to leave Bellingham, Wash., by October in a deal characterized by Arizona officials as a sign of the value of laxer regulation of businesses. It leaves as Washington’s Legislature has repeatedly tried unsuccessfully to treat and tax e-cigarettes more like traditional tobacco.

The company qualifies for an Arizona tax credit worth up to $9,000 over three years for every worker it hires that is paid at least the median wage in Maricopa County, about $35,000. The company must hire at least 25 such workers and pay their health insurance, according to a spokeswoman for the Arizona Commerce Authority.

“The decision from Mt Baker Vapor to relocate to the city of Mesa speaks to our favorable regulatory environment,” said Chris Camacho, president and CEO of the Greater Phoenix Economic Council, which helped steer the company to Arizona. “We have worked hard as a state to make it easier for companies to do business in Arizona and to not get in the way of companies as they grow.”

They will be sad to leave Washington ….”It is with some sadness but also great excitement that we would like to announce the relocation of Mt. Baker Vapor from our birthplace of Bellingham, WA to a new home in Mesa, AZ. We are hoping to be fully operational at this new facility by Fall 2015″
The move, announced Wednesday, comes as Washington lawmakers have tried for a second straight year to pass a pair of bills that would move e-cigarette taxes from simple sales tax rates to the 95 percent rate slapped on cigarettes. The bills would ban online sales, require disclosure of ingredients in the juices sold to flavor e-cigarettes and restrict their access to children.E-cigarettes have grown rapidly in popularity and are pitched by their supporters as a clean alternative to smoking tobacco. Critics see the new products as offering the same dangerous addiction to nicotine.For James Thompson and Jesse Webb, the owners of Mount Baker, Washington’s bills have been a recurring threat to their business, which began four years ago.

The company makes nicotine juices, known as e-juice, that are vaporized in vape devices and inhaled.

Critics say young people are drawn to sweet-flavored juices sold in vape stores, which can contain various degrees of nicotine and become addictive.

Washington lawmakers have noted the rapid rise of dangerous overexposure to nicotine. Poison center calls related to vapor products in Washington have jumped from two in 2010 to 144 in the first nine months of 2014. Most of those involved children, some as young as 1.

Some states, like Minnesota and North Carolina, have already passed special taxes on e-cigarettes, according to Stateline, which reports on state policy issues for the Pew Charitable Trusts. At least a dozen other states have tried to pass tougher laws and higher taxes.

The U.S. Food and Drug Administration has proposed sweeping new rules for e-cigarettes, banning their sales to children and requiring warning labels, but those rules have not been formally adopted more than a year later.