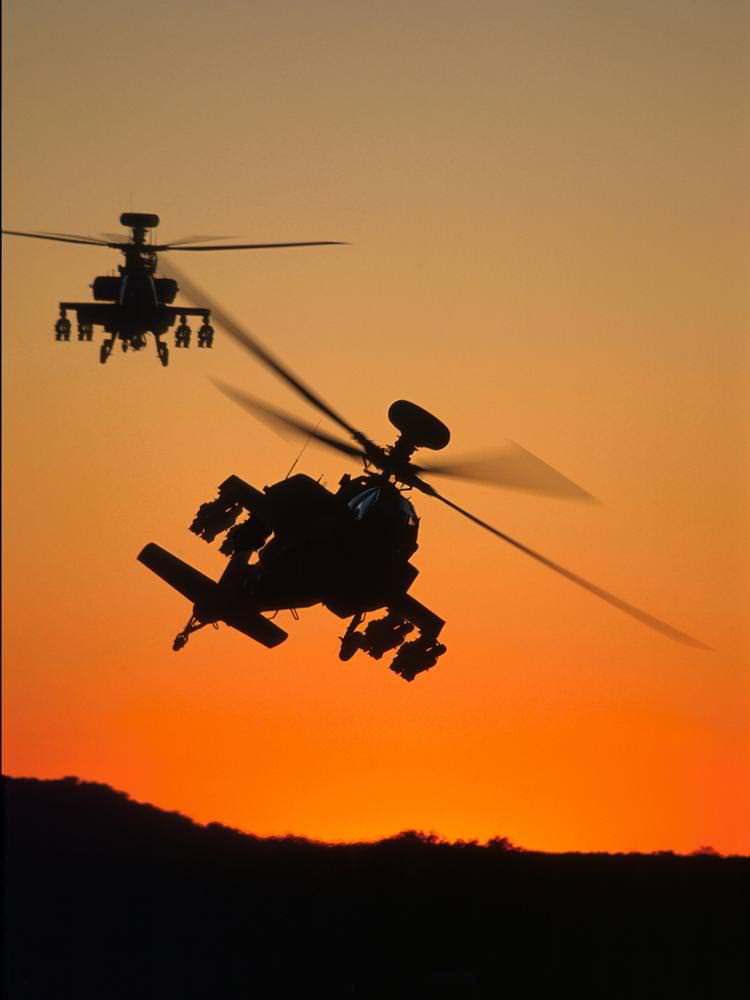 The program entails modernizing 117 Apaches into a newer model of the helicopter staple of the U.S. defense arsenal.

The Apache re-manufacturing could end up totaling 690 helicopters. Boeing officials said 290 Apaches already in the contract’s larger pipeline. “With our integrated production, services and training teams, Boeing is able to affordably support the Army through each phase of the Apache’s lifecycle,” said Kim Smith, vice president for Boeing’s Attack Helicopter Programs in a statement.

The U.S. Army will return 117 Apaches in current use and they will be updated and modernized by Boeing in Mesa into the newest version of the military helicopter.

The agreement brings the total number of AH-64E model Apaches under contract for the Army to 290, with an additional 400 helicopters likely to be ordered in coming years.

The agreement modifies an existing contact between Boeing and the Army for production of a fifth and sixth batch of Apache helicopters, the company said in a statement.