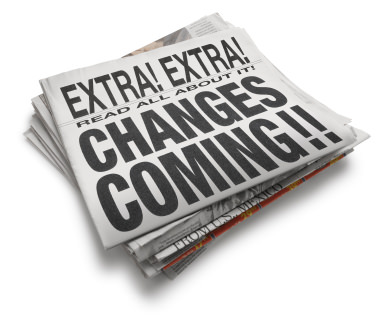 Phoenix housing market is a moving target.  Current view has its pluses and minuses.  We are a leading indicator for the rest of the country…..read on.

Phoenix was a textbook case in the housing market crash in the not-so-distant-past, but things have certainly turned around.

“Your market is actually growing faster than almost any market in the country, and the most interesting thing about that growth is it’s across all age segments,” Jonathan Smoke, Chief Economist for Realtor.com, said.

Smoke said most of the real-estate market surge across the country is because of the 55 and older crowd. He said the Valley’s growth was created because of its affordability, migration and bigger families.

Plus, he said, amenities for retirees make Phoenix attractive for seniors.

However, existing home sales should drop next year, and there’s a good reason for it, Smoke said.

“It’s simply because new home sales are expected to increase by 20 percent or more,” he said.

Smoke said the amount of new builds won’t be as extreme as what happened from 2004 to 2006. But it is increasing at a faster rate because it’s easy for builders to develop land in Phoenix.

Who are the biggest buyers predicted for 2016? Millennials.