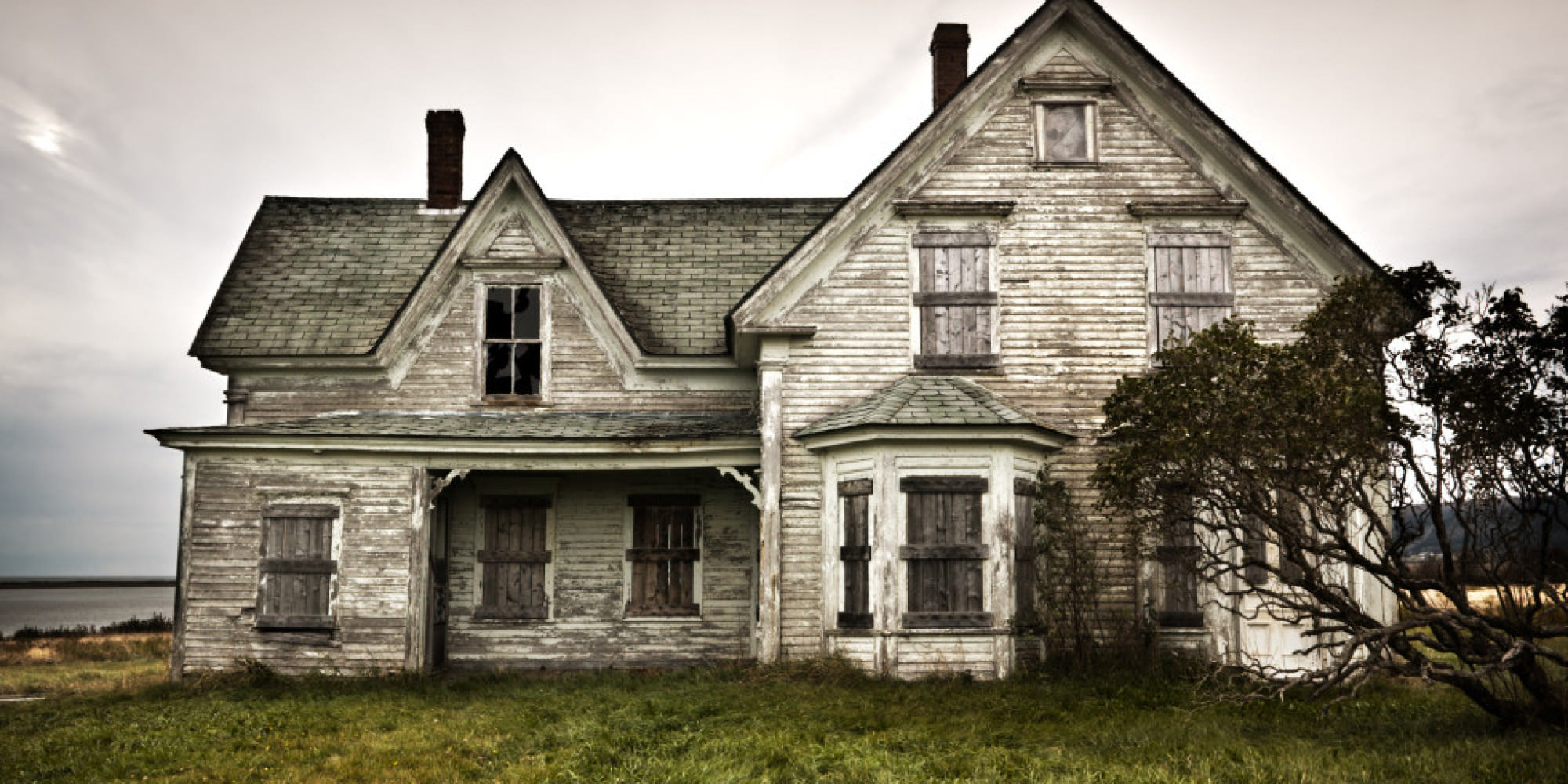 Deciding to buy your first home is a little scary. Looking for a home is anxiety-inducing. But actually making an offer? That’s a whole different level of panic. Are you choosing the right one? What if you buy this home and the perfect place comes on the market a week later? What if you end up hating the place in a year?

Unfortunately, there isn’t a one-size-fits-all formula for first homes. (If there were, we’d tell you.) And no, we can’t totally de-stress the process (buying a house is a big deal, after all). But we can help you avoid the biggest mistakes. And, as it turns out, some homes just aren’t right for the average first-time buyer. Go ahead and take a look.

You may not have children when you buy your first house. You may not even be planning on children. But those plans could change in the next five to 10 years, and that tiny two-bedroom historic bungalow you’ve been eyeing may go from just right to clown-car small.

Generally a two bedroom does not allow for potential growth.

“If you are recently married and plan to start a family, do not buy a two-bedroom home. Unless you bunk the kids together, you will be moving once the second child comes along,”  “Three is generally a good average. If you end up staying there longer than expected, you can start a family and still be comfortable.”

On the flip side, you shouldn’t just get the biggest house you can qualify for, either. Five bedrooms might make sense for you in the future, but if it’s just you and your partner now, you probably won’t need those other four bedrooms for years. In the meantime, you’ll be carrying a much larger mortgage than you need—or possibly can handle.

“There’s almost nothing worse than buying more house than you need and having a reminder come in the mail every month as you scrounge to make payments.”

This is kinda like the three bear…..too small,  too big….just right.

You might be tempted to buy an older fixer-upper—after all, you’ve watched so much HGTV you could give Bob Vila a run for his money—but be careful how much rehab you take on.

If the home needs one or two biggish projects and a handful of small weekend jobs to get into perfect condition, you might come out ahead. But if you can spot a dozen problem areas now, you may end up going broke trying to repair that place.

Instead, opt for a fixer-upper with an end in sight.

“I generally advise people to keep it simple—like kitchens and bath upgrades,”

But it all depends on taking a serious look at you and your abilities.  Ask a friend for an unbiased opinion…..if they laugh take the hint.

Is the front lawn a tropical garden? Does the house have a swimming pool out back? Is there a huge vegetable garden that needs tending? Those features might look great now, but do you really want to spend every weekend maintaining your home?

If you’re not up for the challenge, move along.

Once again take a serious look at your abilities……do you love to tinker on the week end or just crash in front of the TV?  Don’t bite off more than you can chew and have a home full of deferred maintenance to sell later.

In an ideal world, you’ll live in your first home for a while, maybe make a few improvements, and sell it for a profit later so you can upgrade to an even more awesome pad.

But that doesn’t mean you should look at every home for its investment potential.

Sometimes your tireless home improvements won’t mean much to the next buyer. And sometimes that home simply isn’t going to go up in price, no matter what improvements you make.

You do’t want to be the biggest most expensive home on the block.

If your only reason for making an offer is what you might get out of it after you sell it, consider the market very, very carefully before you make the plunge.

If you’ve found a really good deal on a home, go ahead and pat yourself on the back for being a regular real estate pro. But then stop and ask yourself why the deal’s so great. Is the location a bit gritty? You might save big bucks in the beginning, but there also might be big problems if and when you try to sell the home later on.

“I would advise that you pick [a locale] with a strong school district and a fiscally sound municipality.  don’t pick a home that back on a busy street. Location is key…you can’t change that.”

Even if you don’t plan on having children, or you don’t care if a neighborhood is a little rough around the edges, future buyers might—and that means you may be forced to offer the same discount you got when you bought the house. And nobody wants their decisions as a first-time buyer to come back and haunt them as a first-time seller.