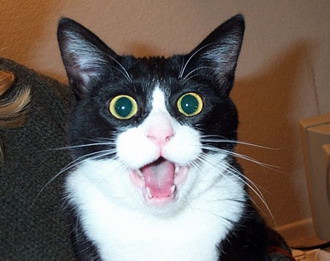 Home prices may be reaching new highs lately, but buying a home is still significantly more affordable than it was during the 2006 housing bubble, according to a new report by RealtyTrac. Low interest rates have largely contributed to keeping homes more affordable in recent months, according to the analysis.

“Although home prices continue to outpace wage growth in the majority of local markets, this analysis somewhat surprisingly shows that affordability is actually improving in most markets thanks to falling interest rates and slowing home price growth, which is allowing wage growth to catch up in some markets,” says Daren Blomquist, vice president at RealtyTrac. “At the national level, buying an average-priced home in the first quarter of 2015 was the most affordable it’s been in two years and nearly twice as affordable as it was in the second quarter of 2006 — when affordability was its worst in the past 10 years. At the local level we’re seeing several bellwether markets where wage growth matched or even outpaced home price growth over the past year.”

Housing affordability was highest in the last decade in the first quarter of 2012 – that’s when a monthly house payment required 32 percent of average wages. On the other hand, buying a home was the least affordable in the last decade in the second quarter of 2006. Monthly payments then required a whopping 70.7 percent of average wages, according to RealtyTrac’s analysis.

The average home price remains 12 percent below what it was in the second quarter of 2006 – the least affordable level in the last decade. During that same time period, the average wage nationwide has increased 34 percent and the average interest rate on a 30-year fixed-rate mortgage has dropped 44 percent during that time period. That has helped boost affordability by 48 percent, according to RealtyTrac’s analysis.

The most affordable counties in the first quarter, according to RealtyTrac’s analsyis, were: